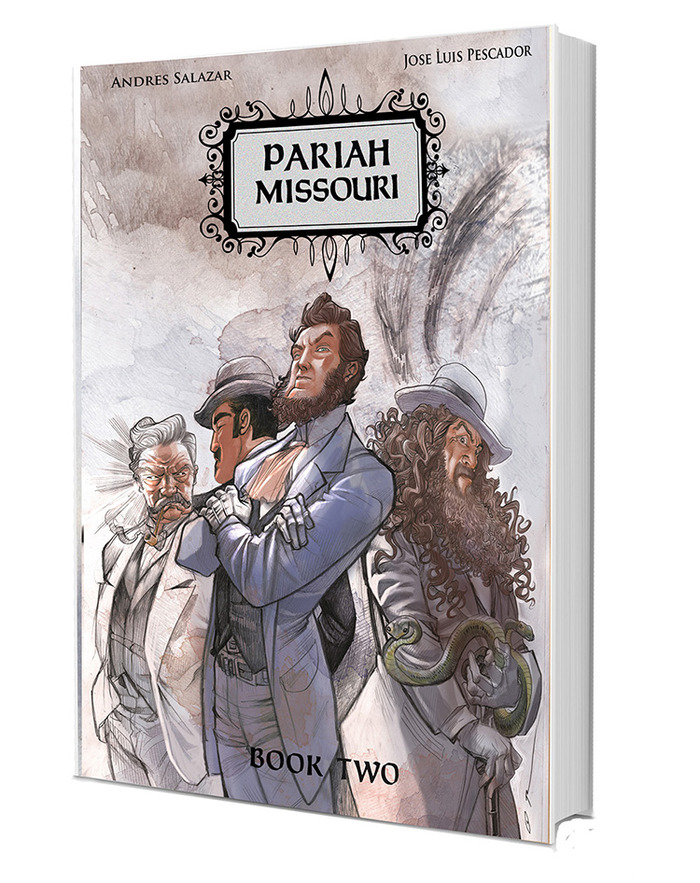 I would like to draw your attention to a Kickstarter project I have listed on my Kickstarter list page, my fellow game lovers.  It is a project called ‘Pariah Missouri Books 1 & 2 Hardcovers’.  Now at first you would be lead to believe that this project is only for those of you who love a good comic/read of a graphic novel, well let me tell you that there is also a Role Playing Game to be attached to this world which Andres Salazar created.  It will be a type of source book, making you able to adapt all the source material to any game system you prefer to use.

Pariah Missouri was created, written and coloured by Andres Salazar, with the artwork done by Jose Pescador.  It is a supernatural frontier set in the wild west of 1857.  Pariah is a riverboat boom town, and a haven for the unscrupulous.  There is an undercover spy who creates a rag-tag team to ferret out the evil in both the underground crime syndicate, and of the supernatural. 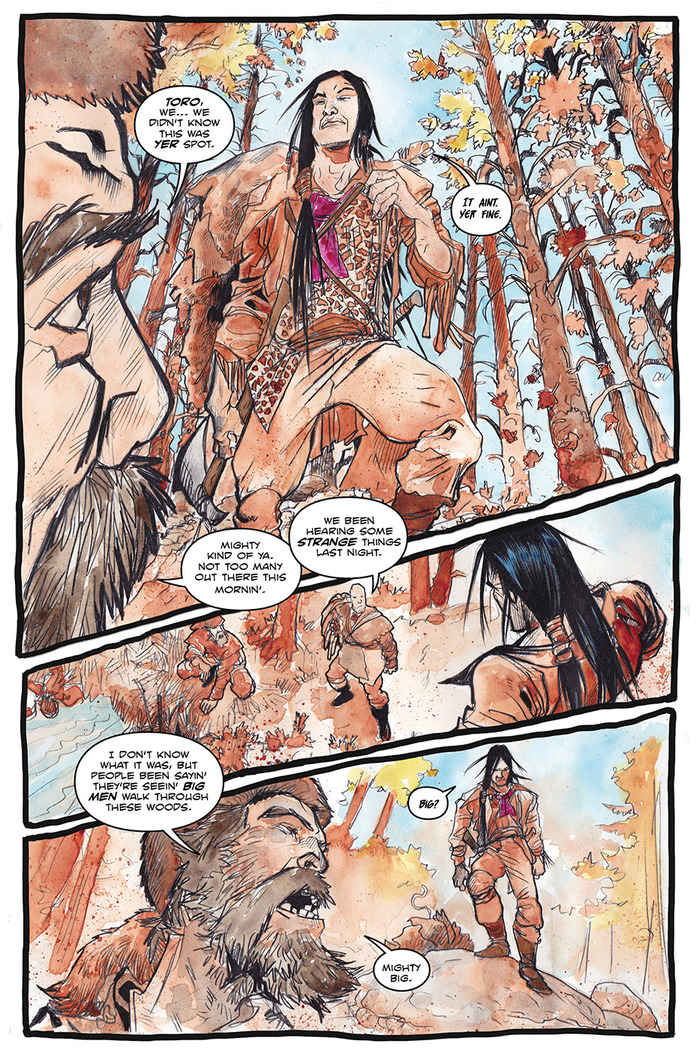 Andres had play-tested the world using the ‘Savage World’ game system, for four hours at the past Strategicon Gateway 2014 in Los Angeles.  By all accounts this went off without a hitch, and was a great success.

This is what Andres states on his Kickstarter Project page about the Roleplaying game book.

The Pariah Missouri Role-playing Sourcebook will plug and play into whatever RPG system you want to use.  Currently the plan is to have Savage Worlds, FATE, and many more!  It will have all the background, characters, NPCs, maps and campaigns needed to create a rich world.  Think of it as a campaign book that will have everything the GM needs to add Pariah to whatever rule system they enjoy.  Included will be stats for all the major characters and everything you need to play Pariah!  Full-color with art on every page.  Over 64 pages! 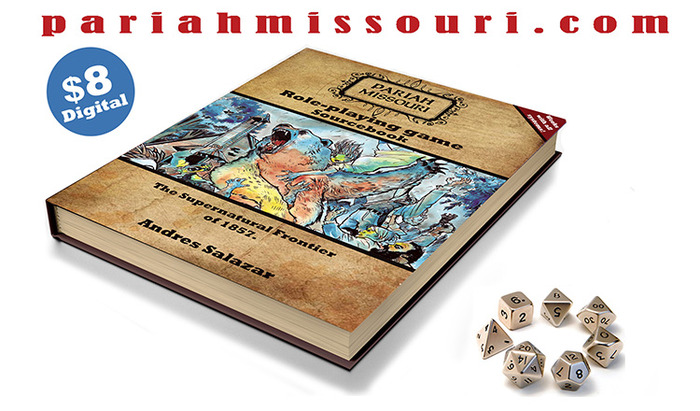